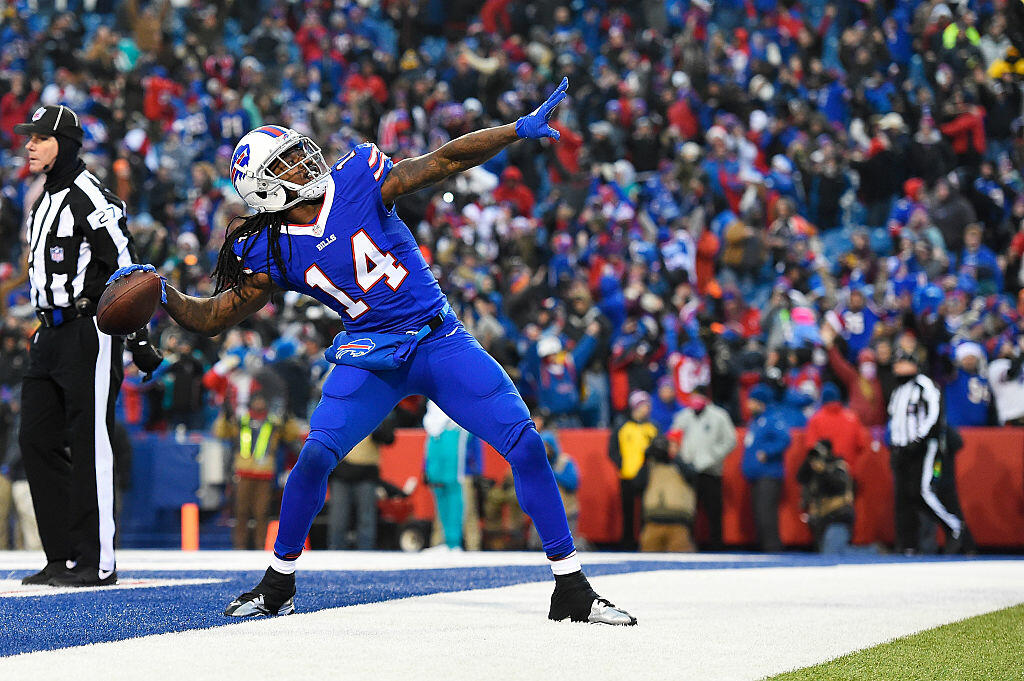 ORCHARD PARK, NY - DECEMBER 24: Sammy Watkins #14 of the Buffalo Bills celebrates a touchdown by Charles Clay #85 of the Buffalo Bills against the Miami Dolphins during the second half at New Era Stadium on December 24, 2016 in Orchard Park, New York. (Photo by Rich Barnes/Getty Images)

Orchard Park, NY- The Buffalo Bills shocking the fan base with a pair of big trades Friday afternoon. 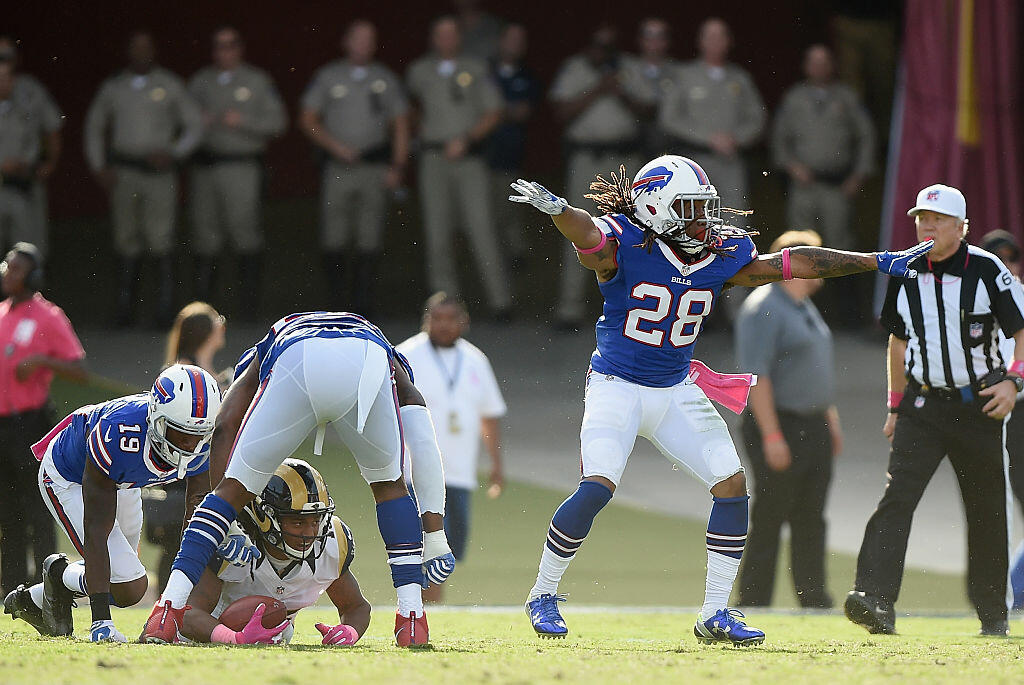 LOS ANGELES, CA - OCTOBER 09: Ronald Darby #28 of the Buffalo Bills reacts after the Los Angeles Rams attempt a fake punt during the fourth quarter of the game at the Los Angeles Memorial Coliseum on October 9, 2016 in Los Angeles, California. (Photo by Harry How/Getty Images)

The Bills also agreeing Friday to deal cornerback Ronald Darby the Philadelphia Eagles.  Coming back to Buffalo will be receiver Jordan Matthews and a third-round pick in 2018.

Darby was selected by the Bills in the second round in in 2015.  He was the first selection in the draft for Buffalo though, as then General Manager Doug Whaley traded their first-round pick in 2015 in order to move up to selection Watkins in 2014.

The Bills are now loaded with early draft picks for 2018, with two picks in each of the first three rounds.